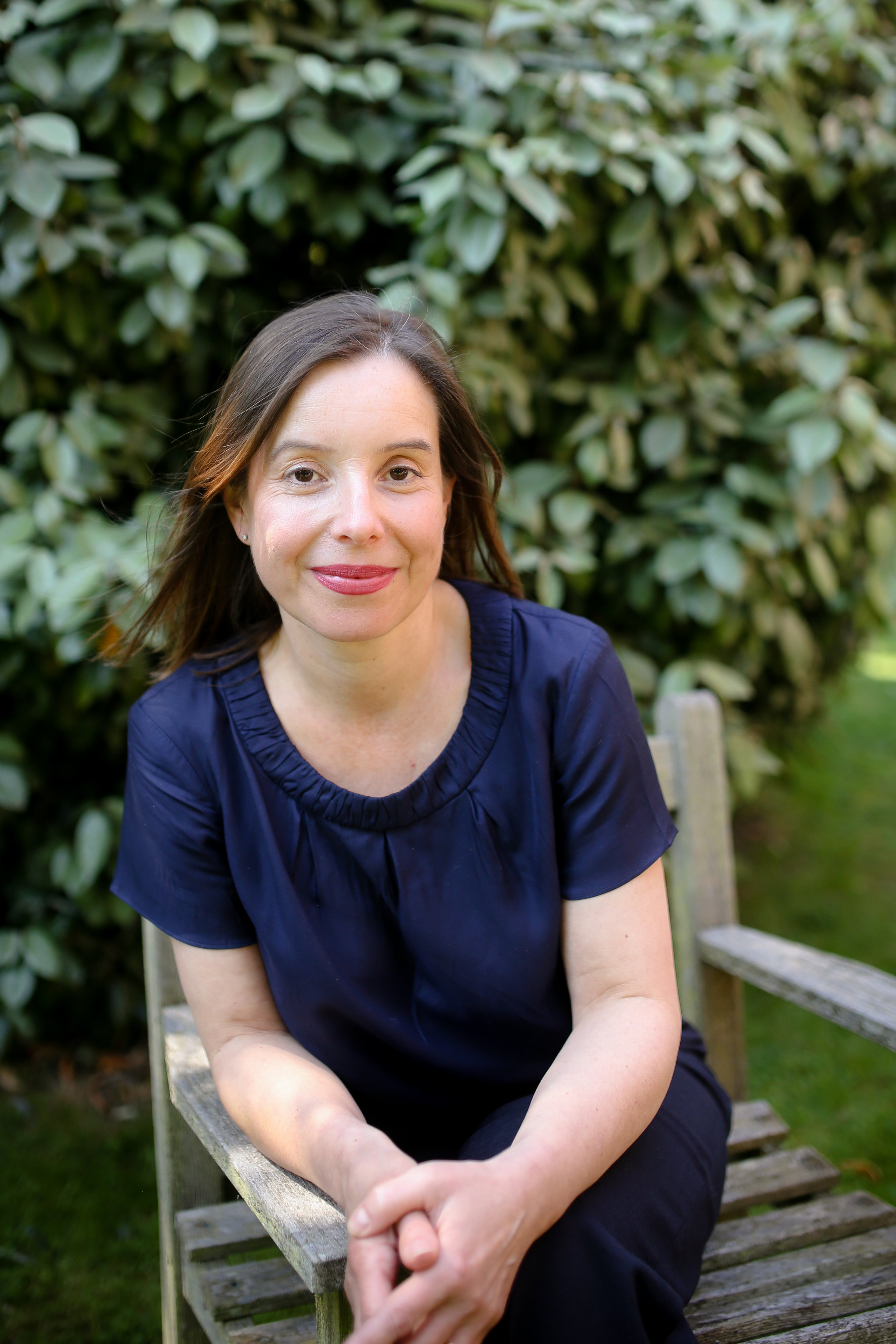 A graduate of the University of Oxford, Sarah has over twenty years’ experience of working in the education & cultural sectors, in the areas of strategic communications, media relations, fund-raising, sponsorship development & event management.  For the early part of her career she was based in the City before moving to the Royal Society of Arts in London, where she was recruited to establish a press office for the RSA. She then headed up the RSA’s Special Projects team which developed and launched a range of new initiatives including a long-running topical debate series with The Economist as well as high profile collaborations with Prospect Magazine, The Guardian and Time Magazine.   More recently Sarah completed an MA at the University of Warwick on the politics & practice of philanthropy in the arts, which led to a series of development consultancies for a range of education and arts charities.

Sarah is a Fellow of the RSA,  trustee of an educational charity and a mentor for the Prince’s Trust.