This is an extract from a speech Nick Hillman, the Director of HEPI, will deliver today to the Independent HE Annual Conference.

One oddity of the debates during the passage of the new Higher Education and Research Act (2017) was a lack of discussion about the types of higher education institution that we are now to have in the UK.

There are officially three types: 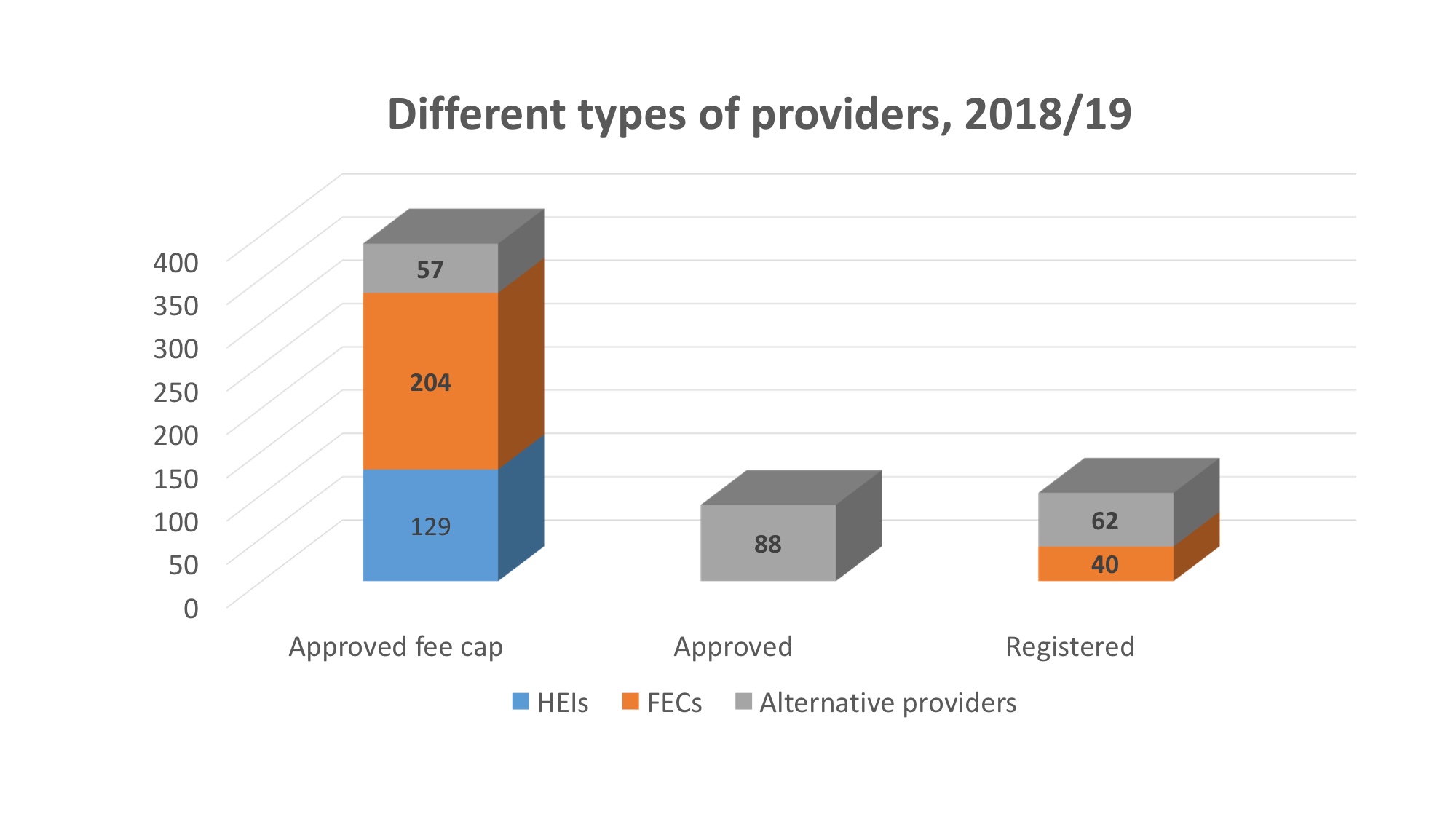 This raises four issues that need further discussion than they have had to date. 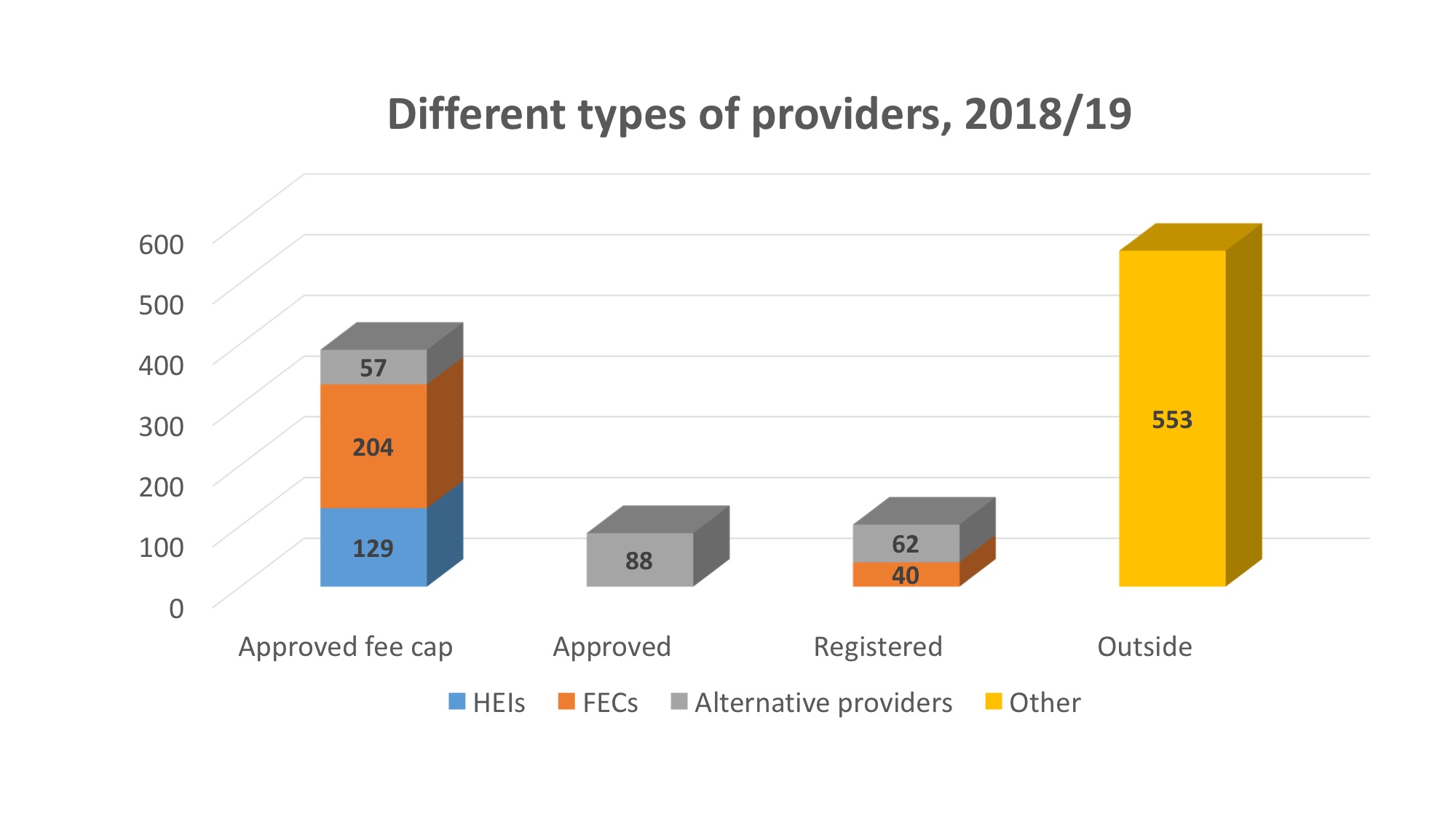 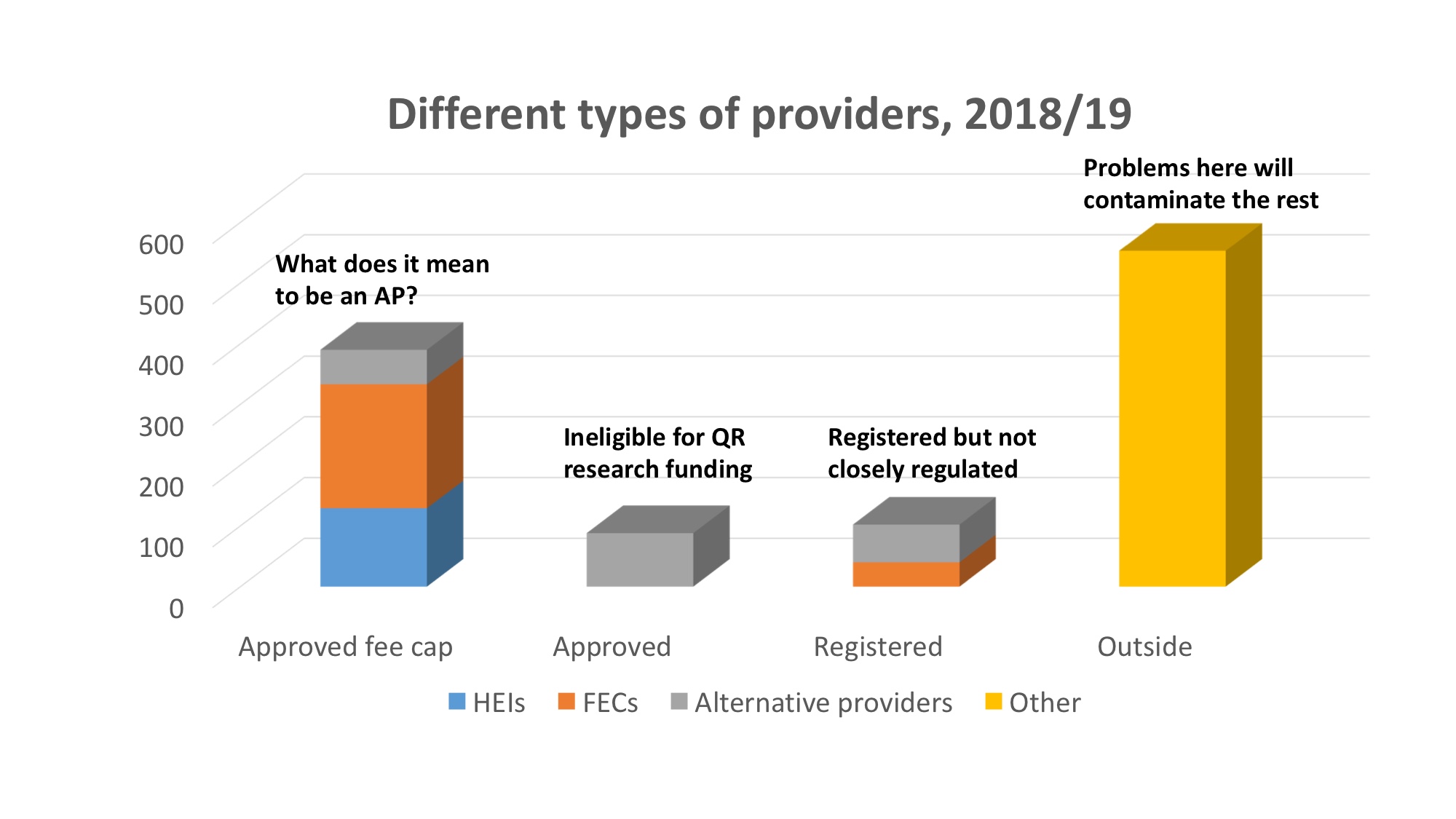 Ministers no doubt hope their legislation has put the most tricky contemporary higher education issues to bed. For those serving in alternative providers, the new world is clearer and largely preferable to the old one – and presumably much better than it would be under a Corbyn-led Government committed to a new National Education Service.

But, although many parts of the new legislation are welcome and overdue, it seems exceedingly unlikely to be the anything like the final word.