The Higher Education Policy Institute and the University of Buckingham have worked with YouthSight on a survey of attitudes towards drugs among full-time undergraduate students. 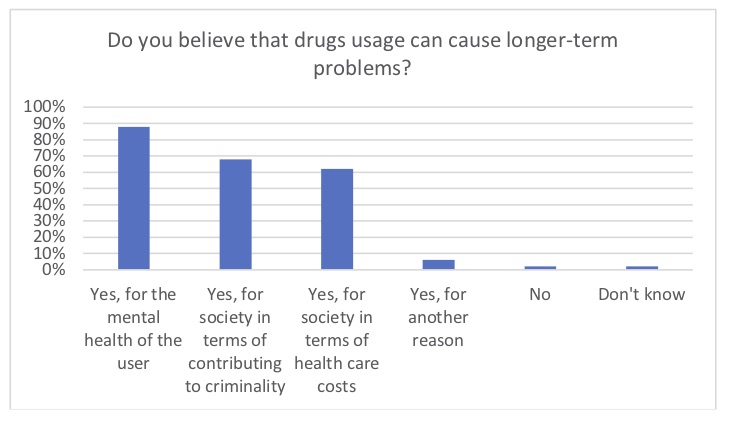 A majority of students want their university to take a tougher stance on ‘students who repeatedly use drugs’ (62%) and on ‘drug dealers’ (also 62%). 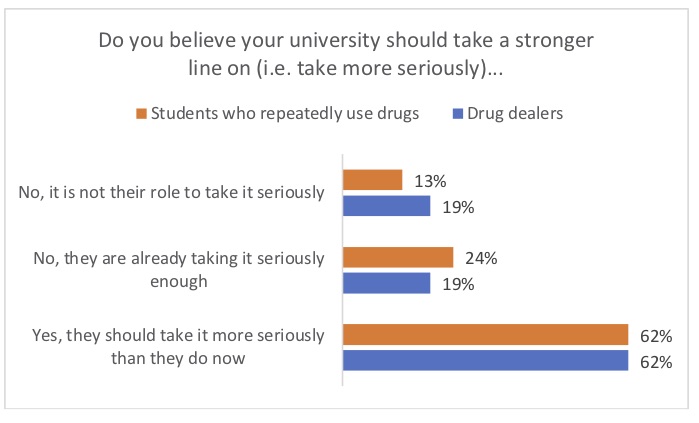 Nearly three-quarters (71%) of students have not taken illegal drugs during their time in higher education. 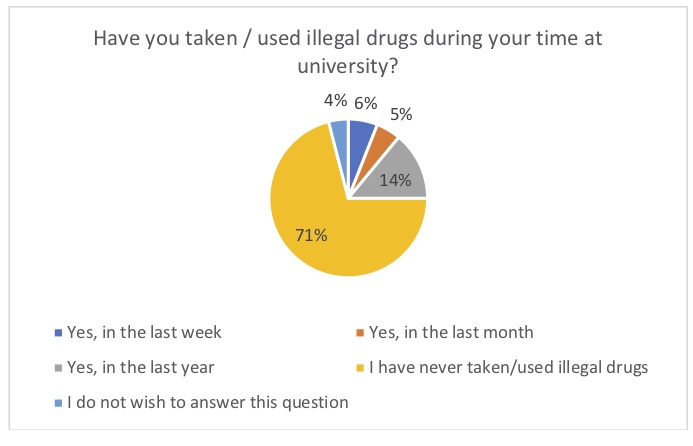 The findings contrast with a report from the National Union of Students (NUS) and Release, published in April 2018, that suggested most students (56%) had taken drugs and nearly two-thirds (62%) ‘showed relaxed attitudes towards student drug use’. The two studies have different methodologies: while the NUS survey was targeted at specific groups (such as ‘Students for Sensible Drug Policy UK channels’), the new survey used YouthSight’s large Student Panel, with the results being weighted to reflect the body of full-time undergraduate students.

This survey provides an important corrective to some of the wilder ideas about today’s students. They are more hardworking and less hedonistic than is often supposed. A majority recognise the dangers of taking illegal substances.

Some people blame universities when they become involved in students’ personal lives. Others blame them for not doing enough. Our survey shows most students support their institutions taking a tougher, rather than a more relaxed, line on the use of illegal substances by fellow students.

With illegal drugs, we have been fiddling while Rome burns. Illegal drug-taking causes mental health problems, and is a symptom of them. Even students themselves think there needs to be a stronger lead on drug-dealing, especially as the survey shows many students feel under peer pressure to participate in illegal drugs.

My own University, Buckingham, is trying to become the country’s first drug-free university, by changing the culture to one with the emphasis on drugs education, peer pressure not to take drugs and encouraging alternative strategies to drugs and excessive alcohol for relaxation and enjoyment.